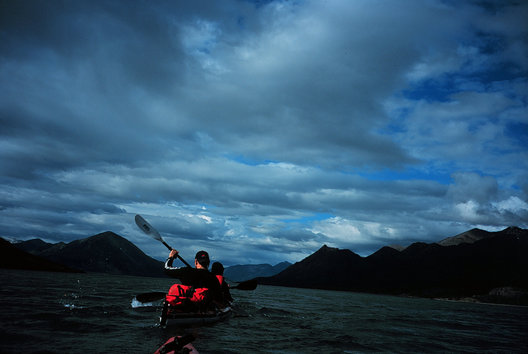 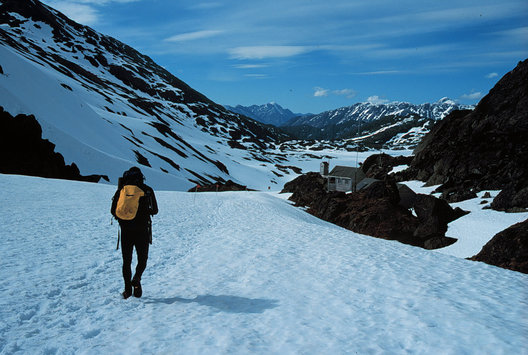 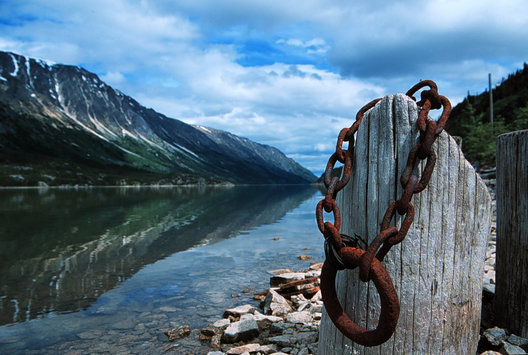 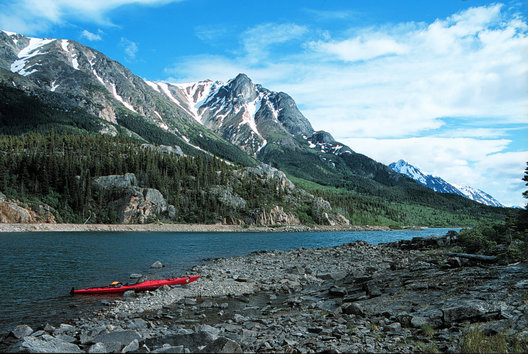 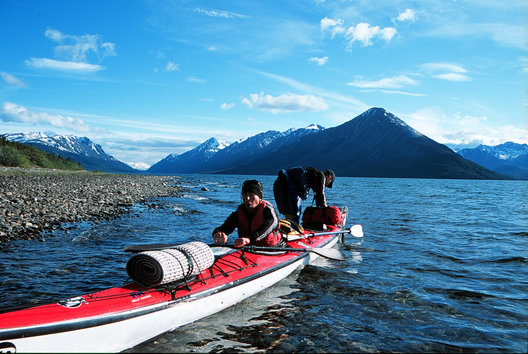 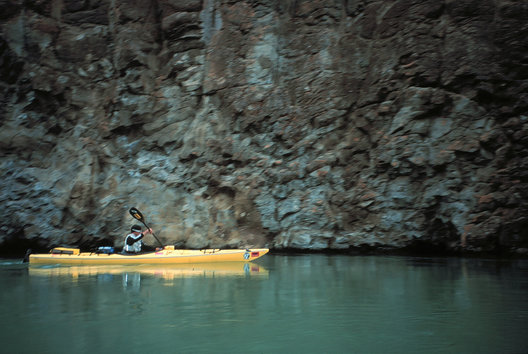 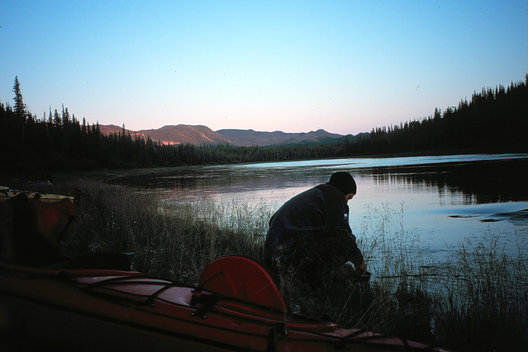 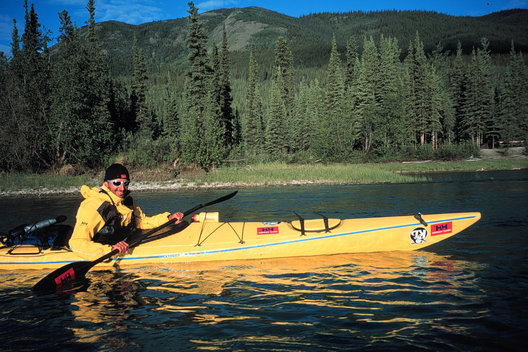 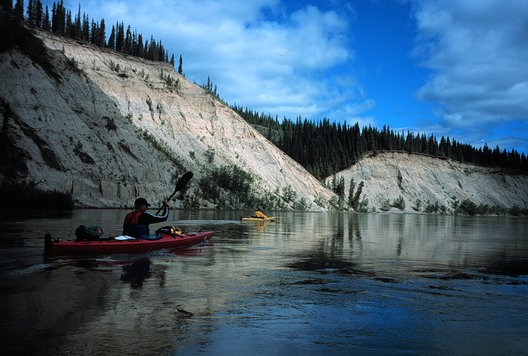 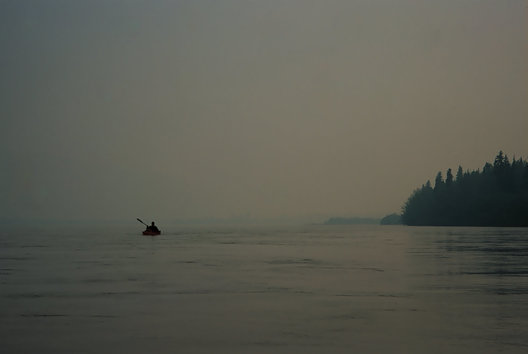 "Gold!"  The word rang out like a rifle shot and started the stampede. It was the 1890s and the area now known as Dawson City, Yukon was nothing more than a tranquil convergence of rivers in the Canadian North.  But the gold madness quickly changed this.  Countless thousands gambled everything and made the perilous 1000km journey over the Chilkoot trail and down the mighty Yukon River in a race to stake their claim.  It was a fever in every way: a migration of bleary-eyed irrationality that ran hot for a short time but soon cooled and disappeared. All that remains today is a tiny town with a big story to tell.

As the first stage of his "Bikes and Ice" expedition, Kevin and three companions retrace this classic gold rush route from Dyea, Alaska to Dawson City, Yukon.  The 8-day journey introduces him to Yukon country and sets the stage for his more demanding ice bike adventure to Nome, Alaska a year later.