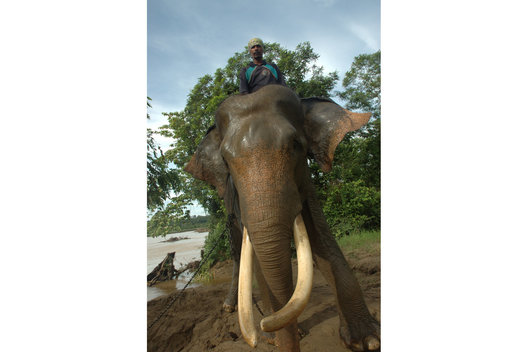 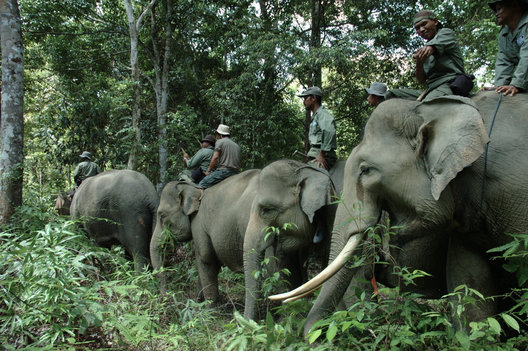 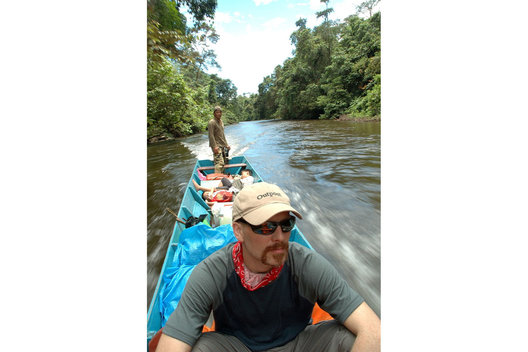 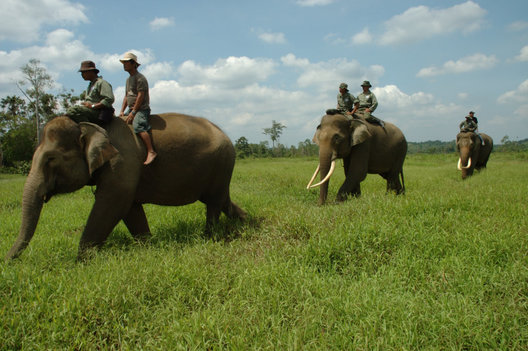 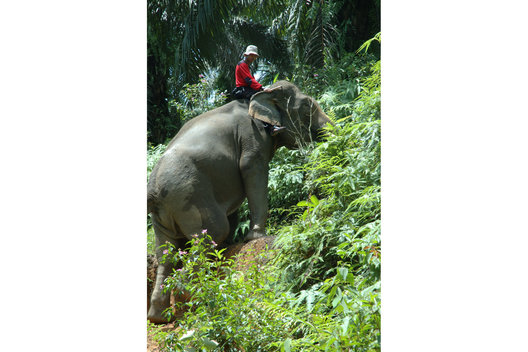 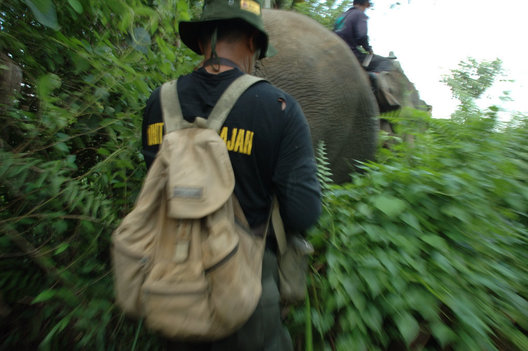 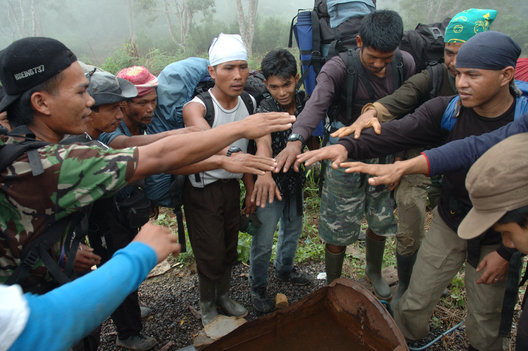 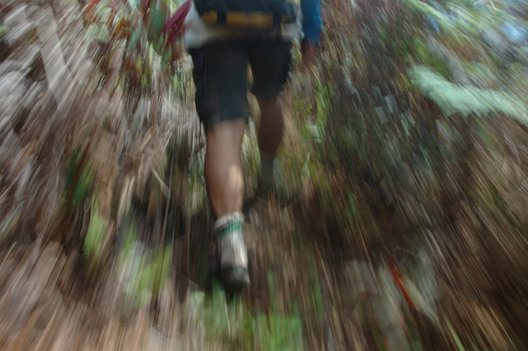 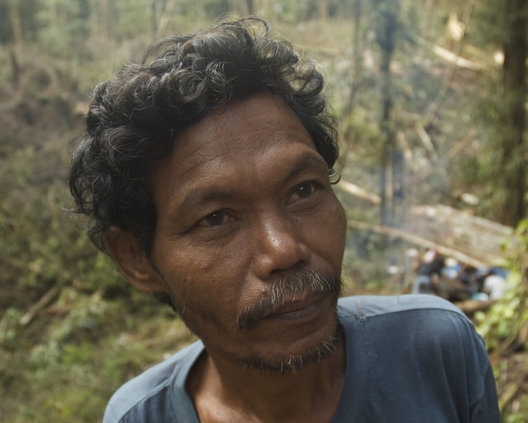 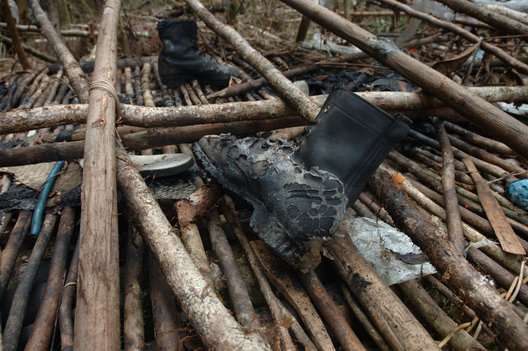 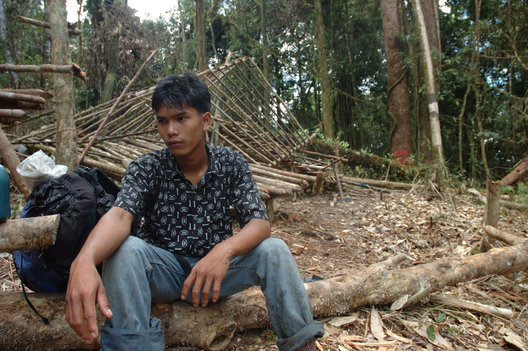 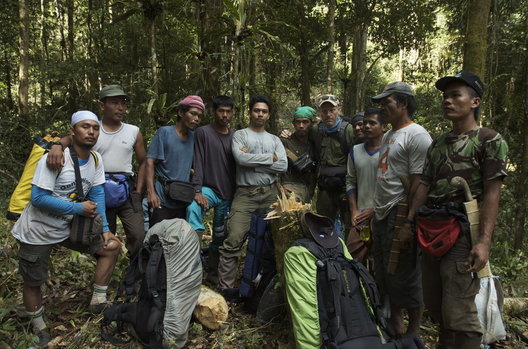 Spreading from the Indian Ocean to the Malacca straits is a bad stretch of untouched jungle one of the largest tropical rain forest reserves in the world. 2.6 million ha roughly the size of Belgium the Leuser ecosystem is the only place on earth or rhinoceros elephant orangutan entirely together in one placetoday this is vital ecological reserve is under threat

Teams of elite Rangers Summitop enormous Asian elephants it deepens the jungles in pursuit of poachers an illegal loggers. In May 2007 I travel to watch a province of Sumatra Indonesia to accompany one of these patrols.