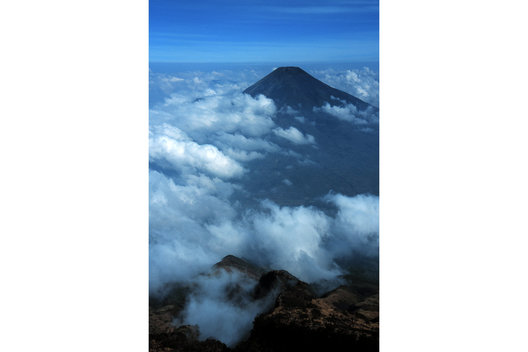 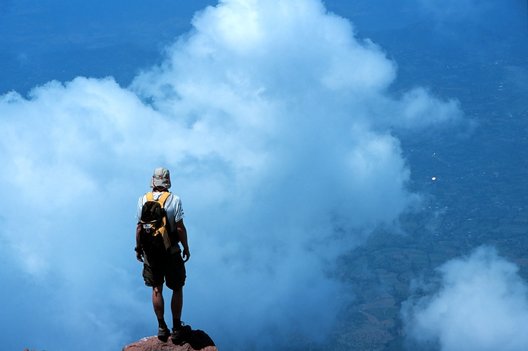 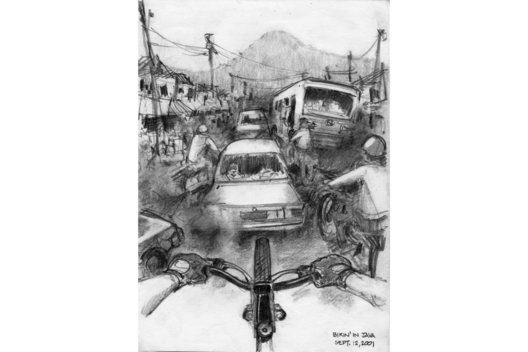 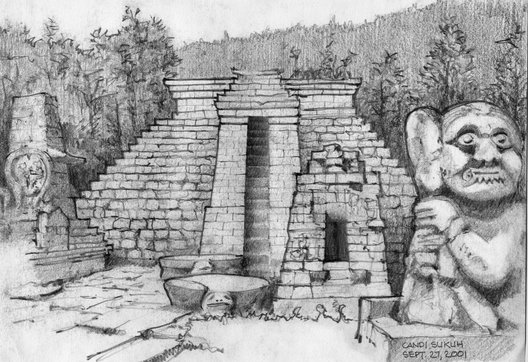 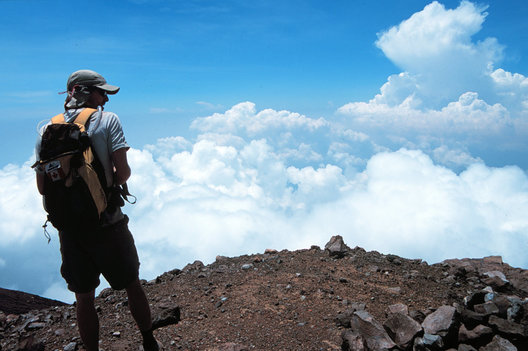 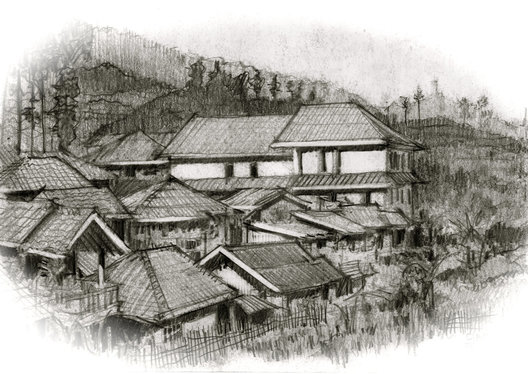 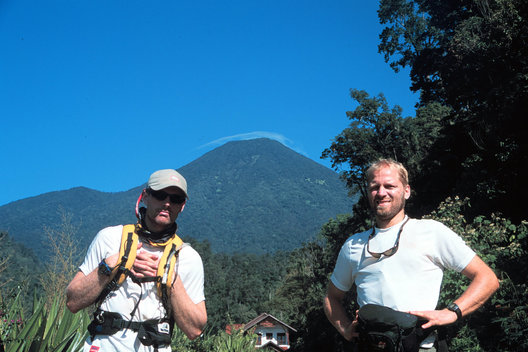 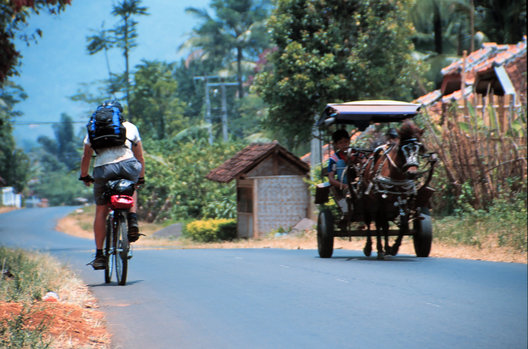 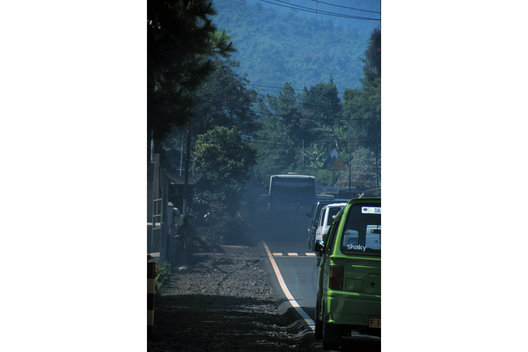 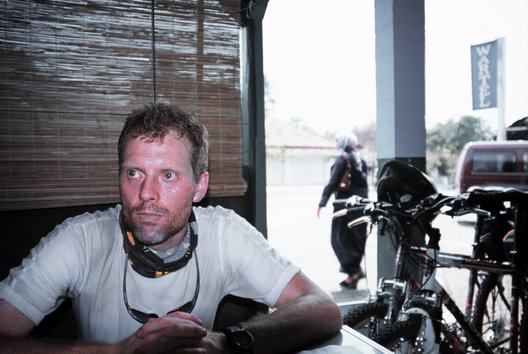 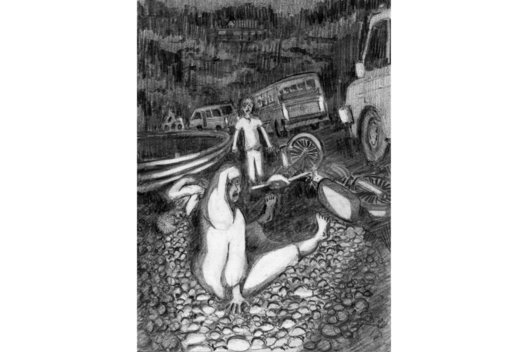 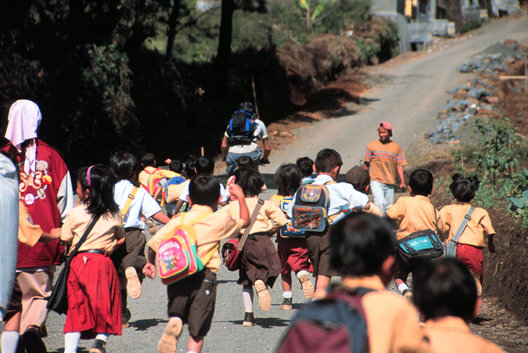 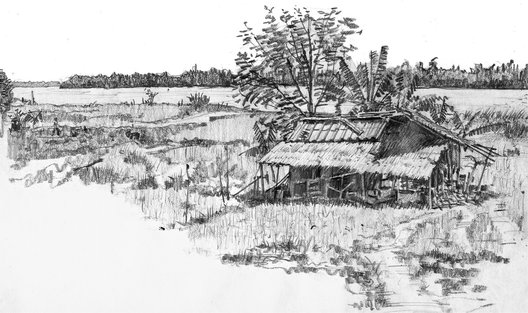 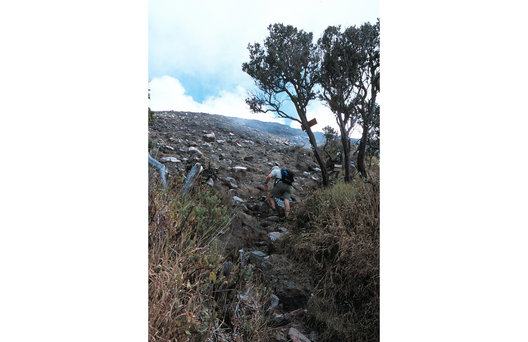 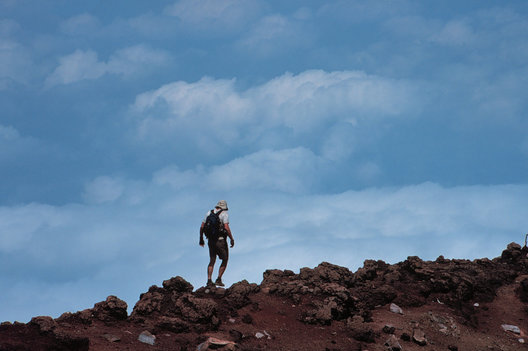 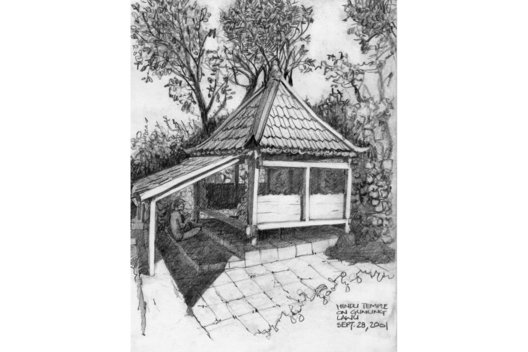 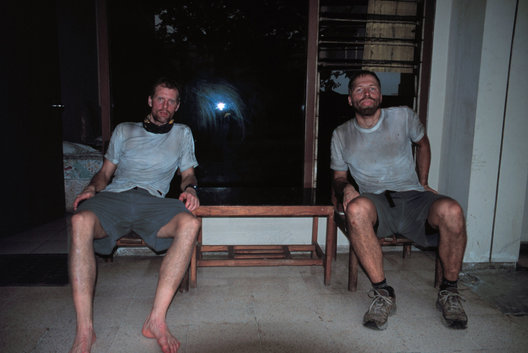 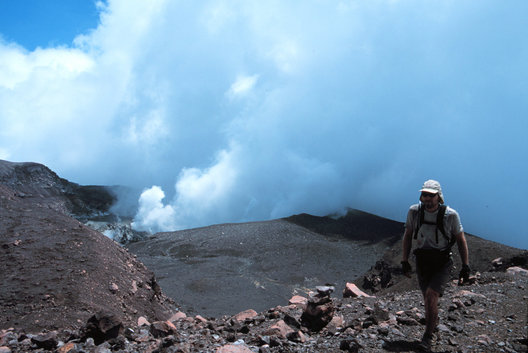 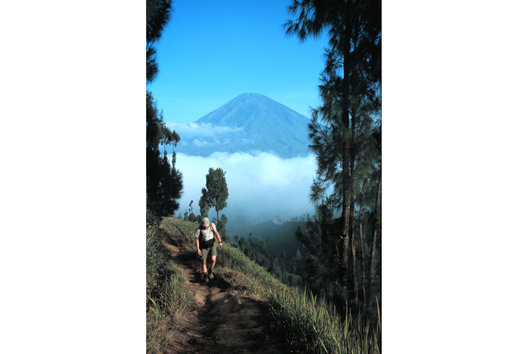 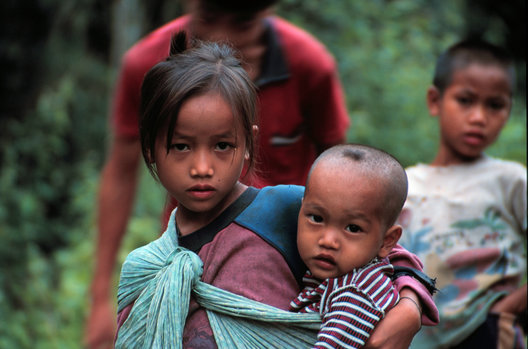 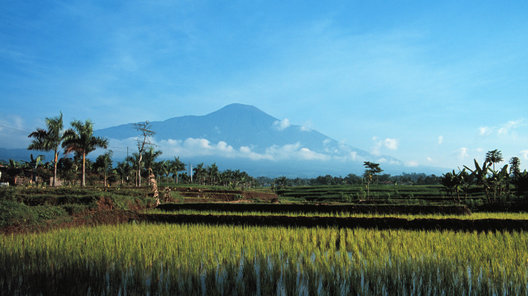 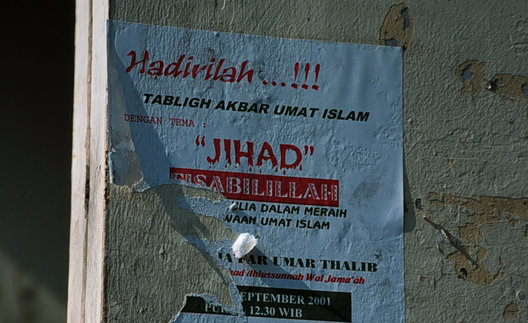 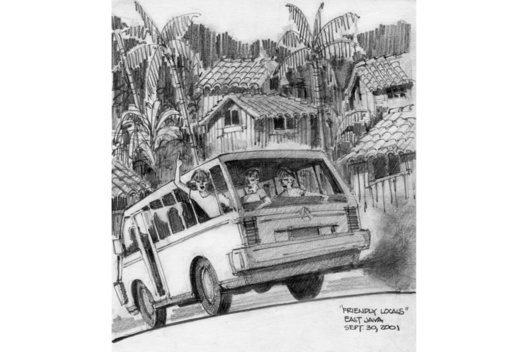 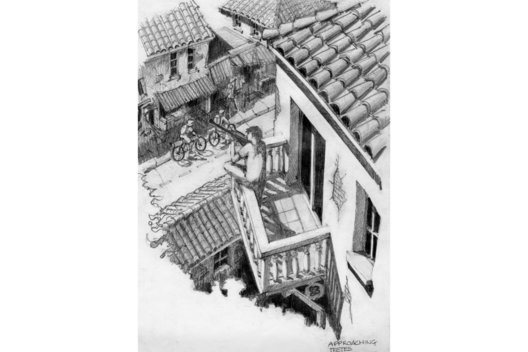 Kevin Vallely and Frank Wolf attempt to be the first people to bicycle between an ascend all 13 of Java Indonesia is 10,000 foot fall Cano's. They arrive in Jakarta on the evening of September 10, 2001. Events of 9/11 shocked the world the following day as it to embark on their expeditionVallely and Wolf have no concept of the profound repercussions playing out on the international stage. As a military buildup begins on the border of Afghanistan the safety of West nurse in this part of Southeast Asia becomes of great concern