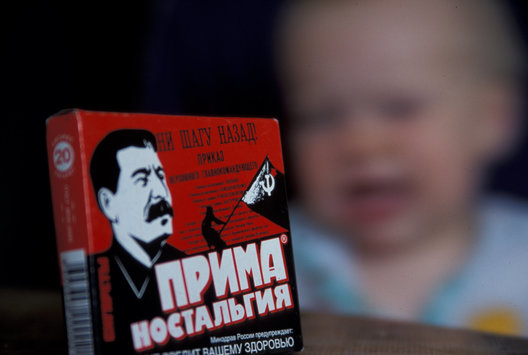 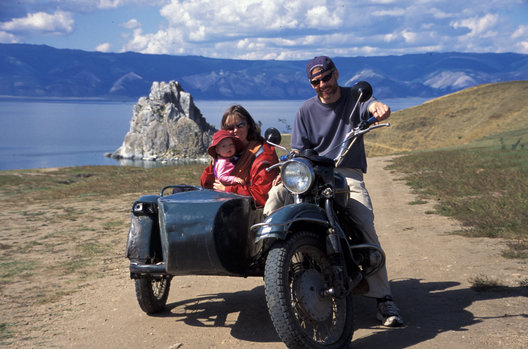 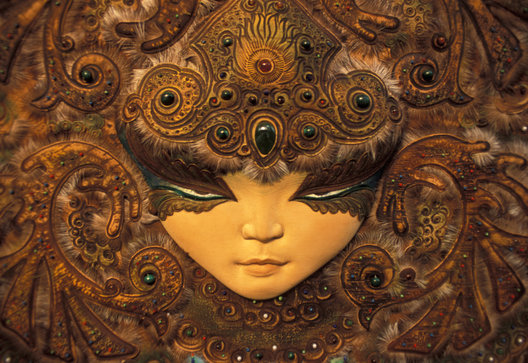 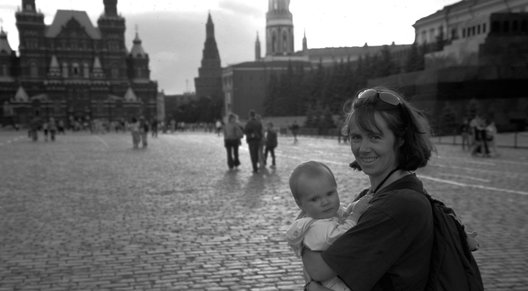 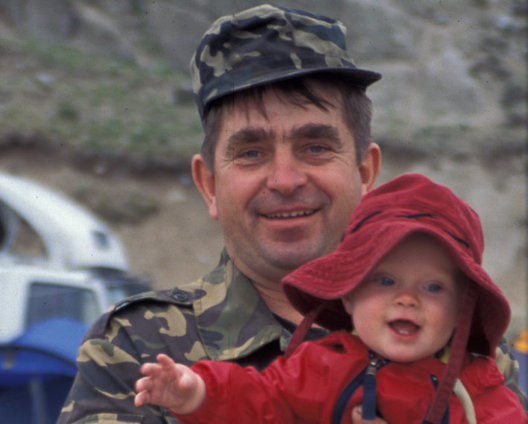 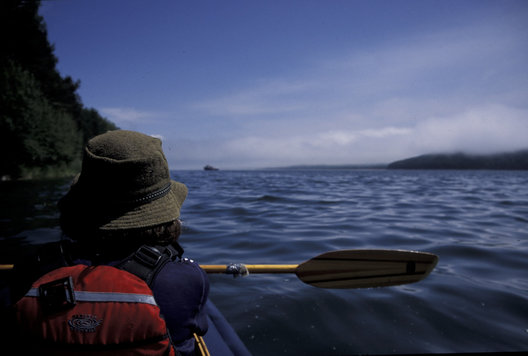 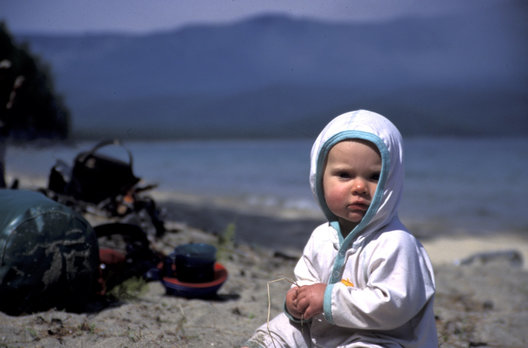 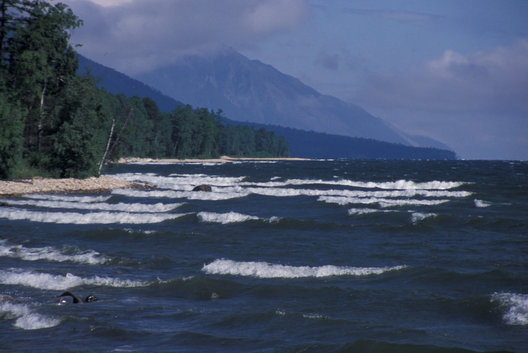 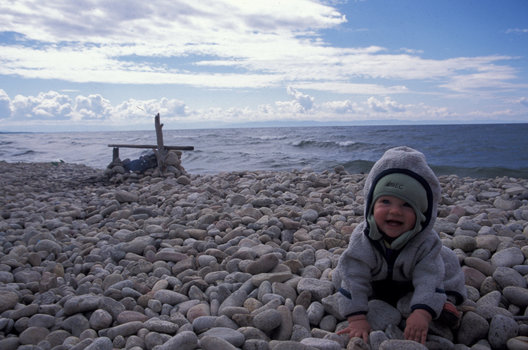 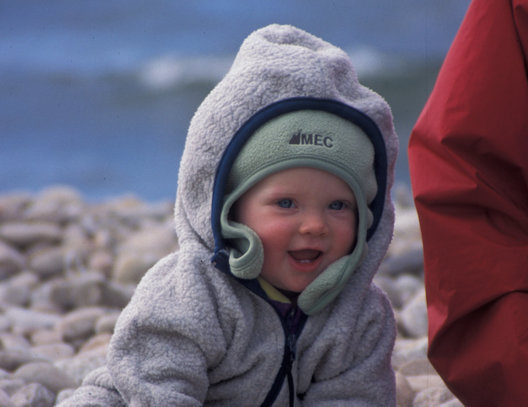 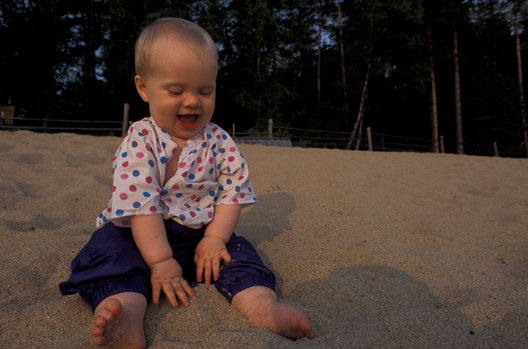 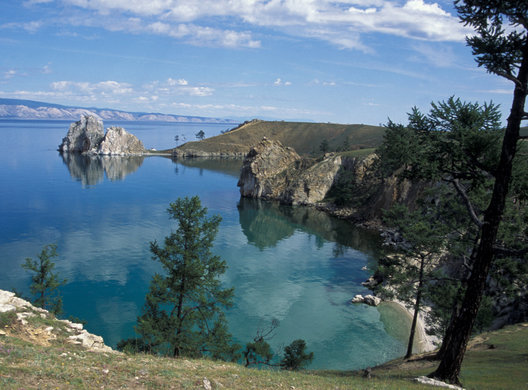 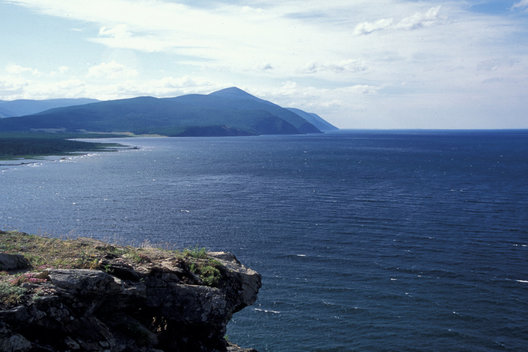 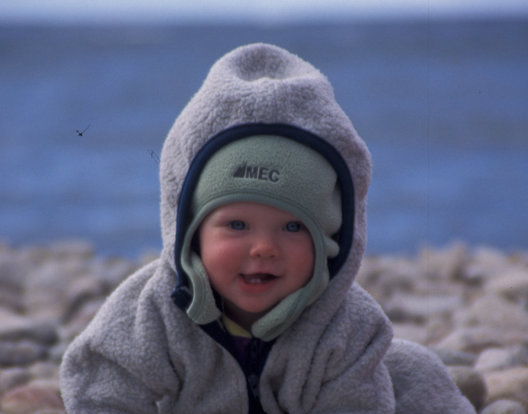 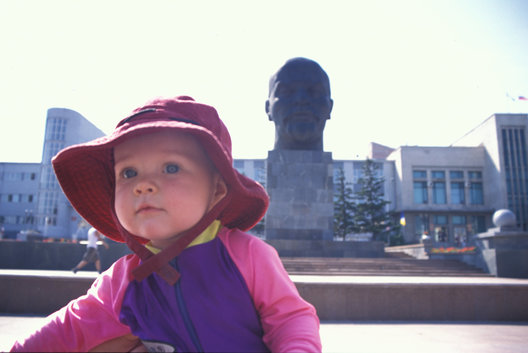 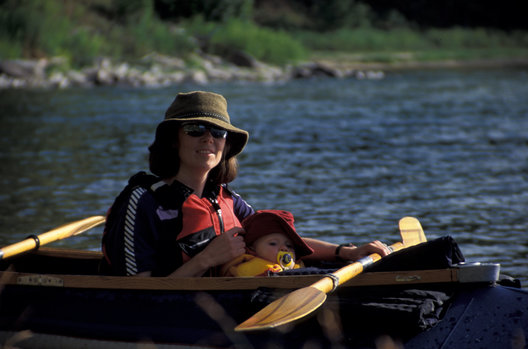 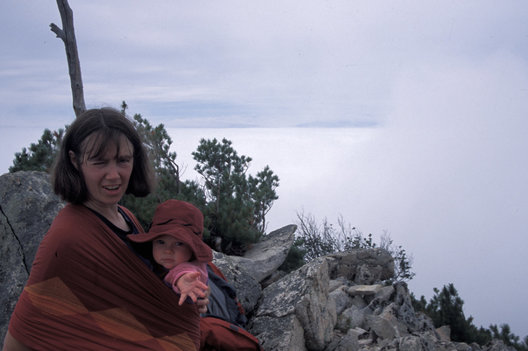 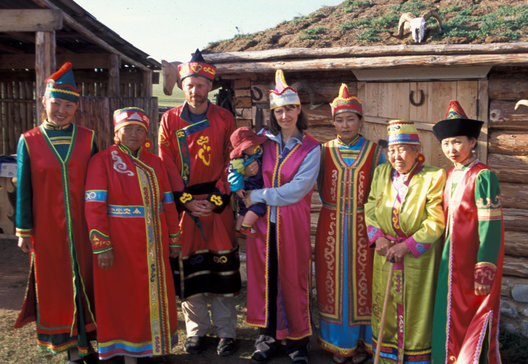 Determined to maintain their adventurous spirit even after having a baby, Kevin and Nicky embark on a kayak adventure with their 9 month old daughter Caitlin to Lake Baikal in eastern Siberia.

The three journey to Moscow and board the Trans-Siberian railway which takes them 6000kms across the breadth of Russia to the Siberian city of Ulan-Ude.  Once there the young family trade the train for a jeep and journey another 12 hours down a remote dirt road to reach the tiny hamlet of Ust-Barguzin and the start of their kayak journey. It's only here, in this remote outpost on the shores of Lake Baikal, that they discover their Russian travel visa is invalid.  The prospects are grim.  If they turn themselves in they'll be arrested, fined $25,000 and deported.  If they try to avoid the authorities they'll need to find an illegal way out of Russia. The kayak trip continues as planned but the adventure on the water is only a warm-up for what awaits them.