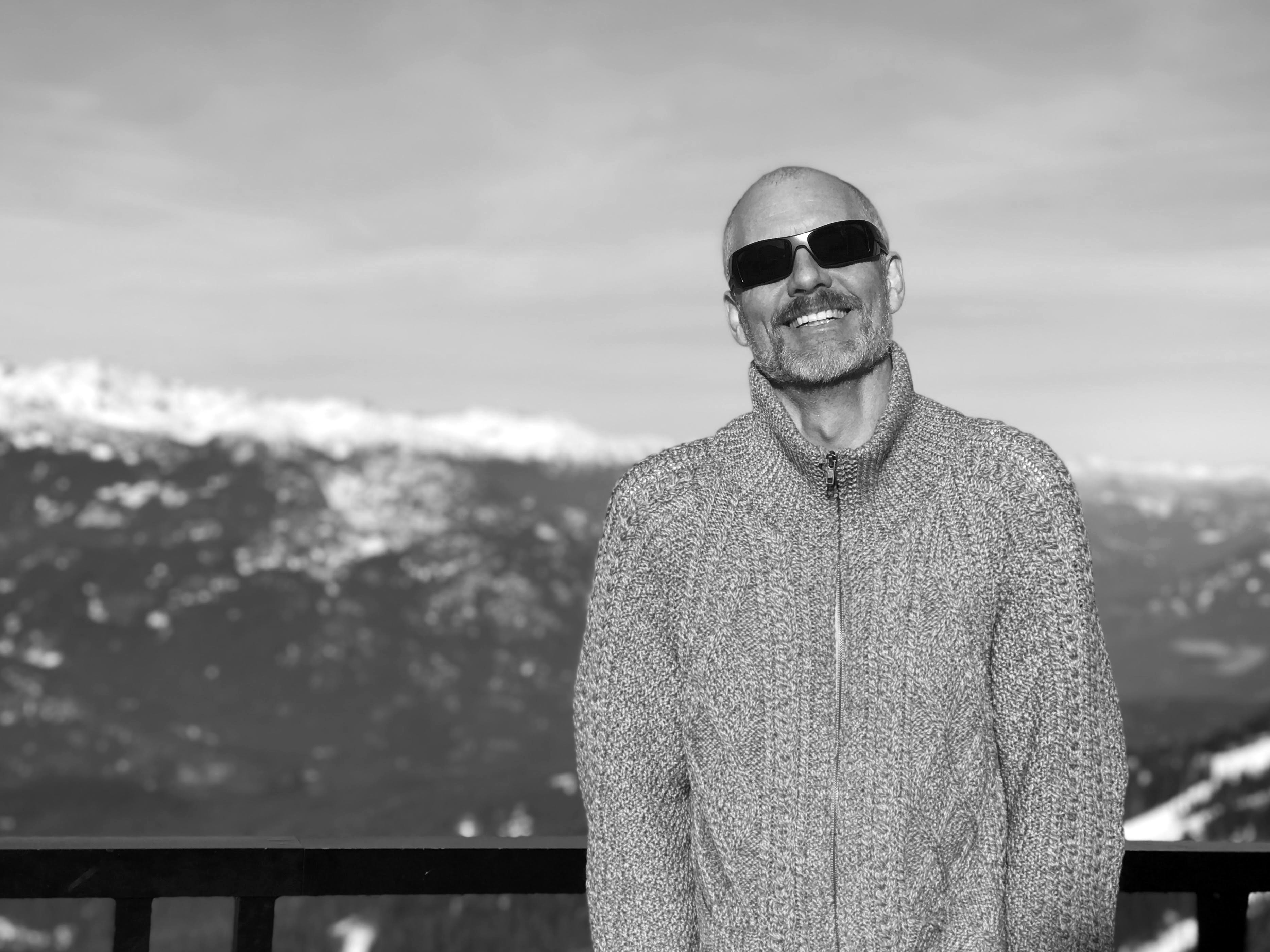 In 2003 Kevin Vallely was named one of Canada's leading adventurers by the Globe and Mail. His adventuring resume is stacked with compelling expeditions to all parts of the world including skiing Alaska’s 1,860 kilometre Iditarod Trail; scampering over Vancouver Island’s West Coast Trail in record time (10 hours, 13 minutes); attempting to bike and climb the island of Java’s 13 -10,000-foot volcanoes (a trip cut short when post-9/11 Indonesia became too dangerous); competing on the only Canadian team to finish the last and most difficult Eco-Challenge adventure race held in Fiji in 2002; retracing a 2,000 kilometre Klondike-era ice-bike route through the dead of an Alaskan winter, and most recently, with teammates Ray Zahab and Richard Weber, breaking the world record for the fastest unsupported trek from Hercules Inlet to the South Pole.

Kevin is a registered architect and runs his own company Vallely Architecture. He graduated from the McGill University School of Architecture in 1988 where he was awarded the Royal Architectural Institute of Canada medal as top graduating student. He’s a recipient of a Commonwealth Scholarship to Cambridge University.