Death in the Arctic 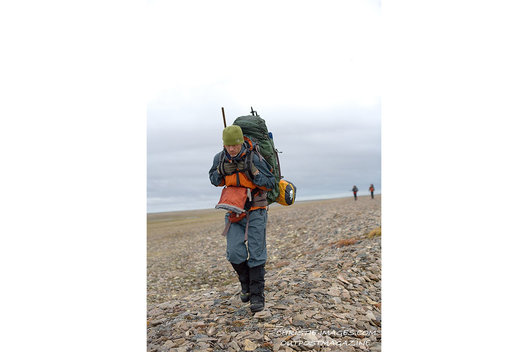 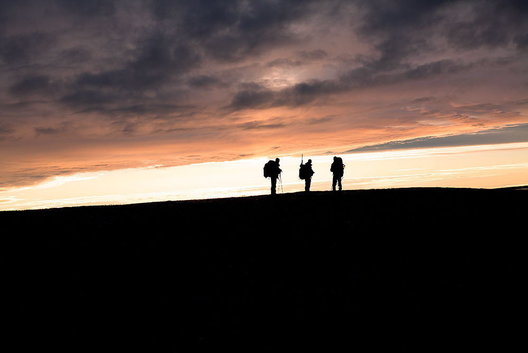 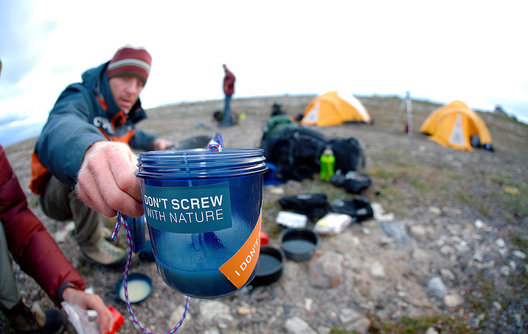 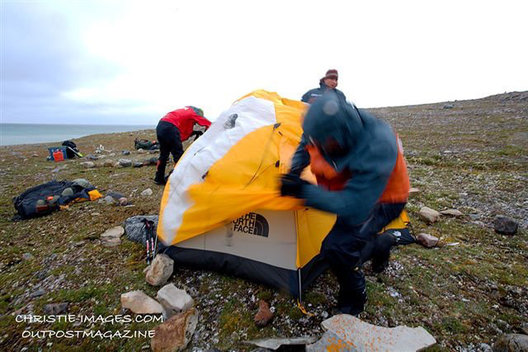 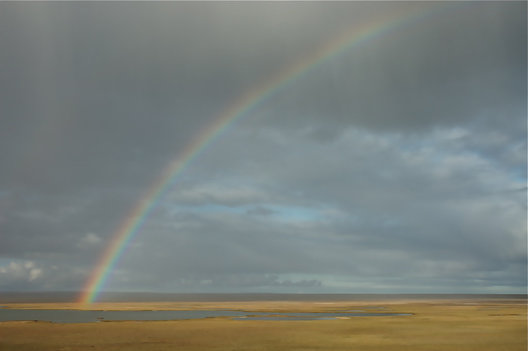 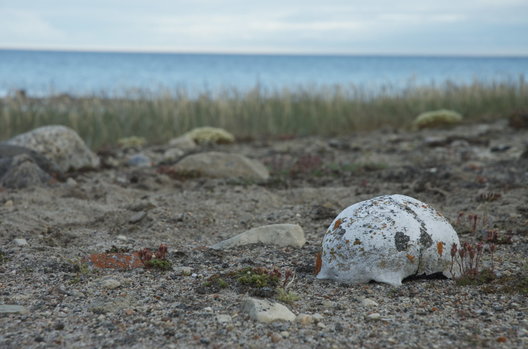 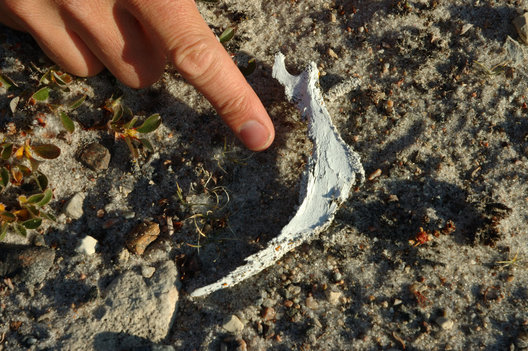 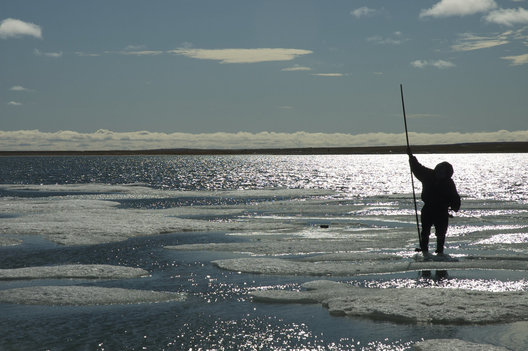 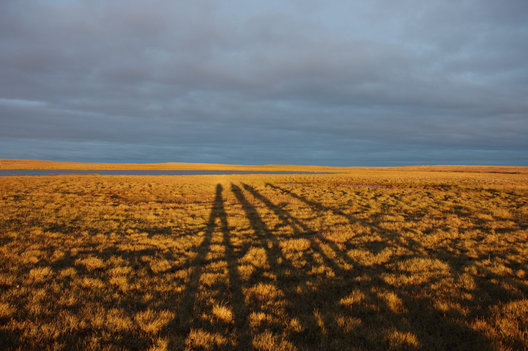 In 1845 Sir John Franklin set sail from London with two boats, 129 men and a the dream of finding the North West Passage.  He'd never be heard from again.

Years later a story would unfold:  both ships gone, all men lost, cannibalism the final resort.  The British Empire was shaken to its core.  What had happened?

Joined by four team members including CBC television's Evan Solomon,  I travelled to King William Island in August 2007 in hopes of finding evidence of this infamous tragedy.  We'd find more than we ever thought possible.